Established in the 1800s

150 Years of Fun and Fellowship

The history of Shriners International is the story of individuals who came together in the spirit of fun and fellowship, who would lay the foundation for a worldwide fraternity and establish a globally recognized pediatric specialty health care system.

In 1870, a group of 13 Masons would regularly meet at the Knickerbocker Cottage in New York City. Often, discussion turned to forming a new fraternity for Masons, based on the tenets of Freemasonry but with the added elements of fun and fellowship.

Walter Fleming, M.D., and Billy Florence, an actor, were among the members of the group. Florence had been on tour in Europe and attended a party given by an Arabian diplomat. The exotic style, flavors and music of the Arabian-themed party led Florence to suggest this as the theme of the new fraternity, while Dr. Fleming and other members of the group then drafted the ritual, designed the emblem and costumes, formulated a salutation and declared that members would wear the red fez. The name of this new fraternity was the Ancient Arabic Order of the Nobles of the Mystic Shrine.

While the fraternity’s first official meeting was in 1871 at the Knickerbocker Cottage, a meeting in 1872 established the first chapter, Mecca Shriners, on September 26. Today, there are more than 195 chapters in countries around the world.

Founded as the Ancient Arabic Order of the Nobles of the Mystic Shrine, the organization has grown and evolved over the decades. In the late 1900s to early 2000s, the fraternity was referred to as Shriners of North America, given that chapters were in the U.S. and Canada. In 2010, a resolution was passed to replace the name with Shriners International, reflecting the fraternity’s worldwide presence.

Why do Shriners wear the fez? 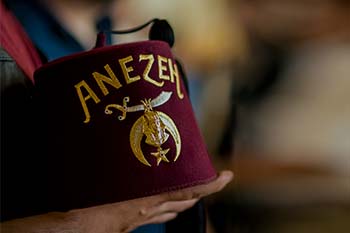 The red fez with the black tassel is one of the fraternity’s most distinctive symbols. Derived from the city of Fez, Morocco, the fez was chosen as the official headgear of the fraternity to complement the organization’s pomp and pageantry, theme, ceremonies and events.

Each fez is personalized for the wearer. Information on the fez includes the chapter he belongs to and any positions he holds, and memberships of clubs or units. It is worn at all official Shriners events. 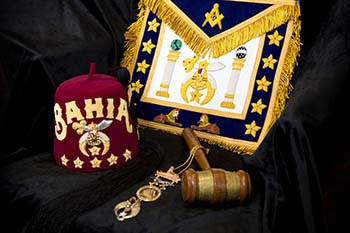 The crescent and scimitar, the emblem on the front of the fez, is an important part of the fraternity’s theme and is representative of the characteristics embodied by the Shriners.

The scimitar stands for the backbone of the fraternity, its members.

Founding of a Health Care System 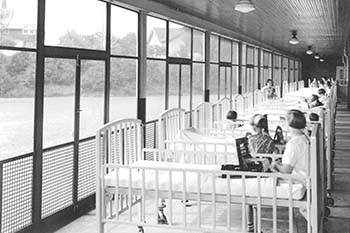 From its earliest days the Shriners were known for their philanthropic efforts across the country.

During a yellow fever epidemic in Jacksonville, Florida, local Shriners and Masonic Knights Templar worked long hours to help the sick. In 1889 fraternity members came to the aid of the Johnstown, Pennsylvania, flood victims. In fact, many of the chapters were involved in some sort of charitable efforts.

In 1919, the Imperial Potentate Freeland Kendrick proposed establishing a hospital to provide medical care at no cost for children with orthopedic conditions.

A committee explored the idea and concluded there should not be just one hospital, but instead, an entire healthcare system throughout North America that provides pediatric orthopedic medical care regardless of the families’ ability to pay. The first hospital opened in Shreveport, Louisiana, in 1922. 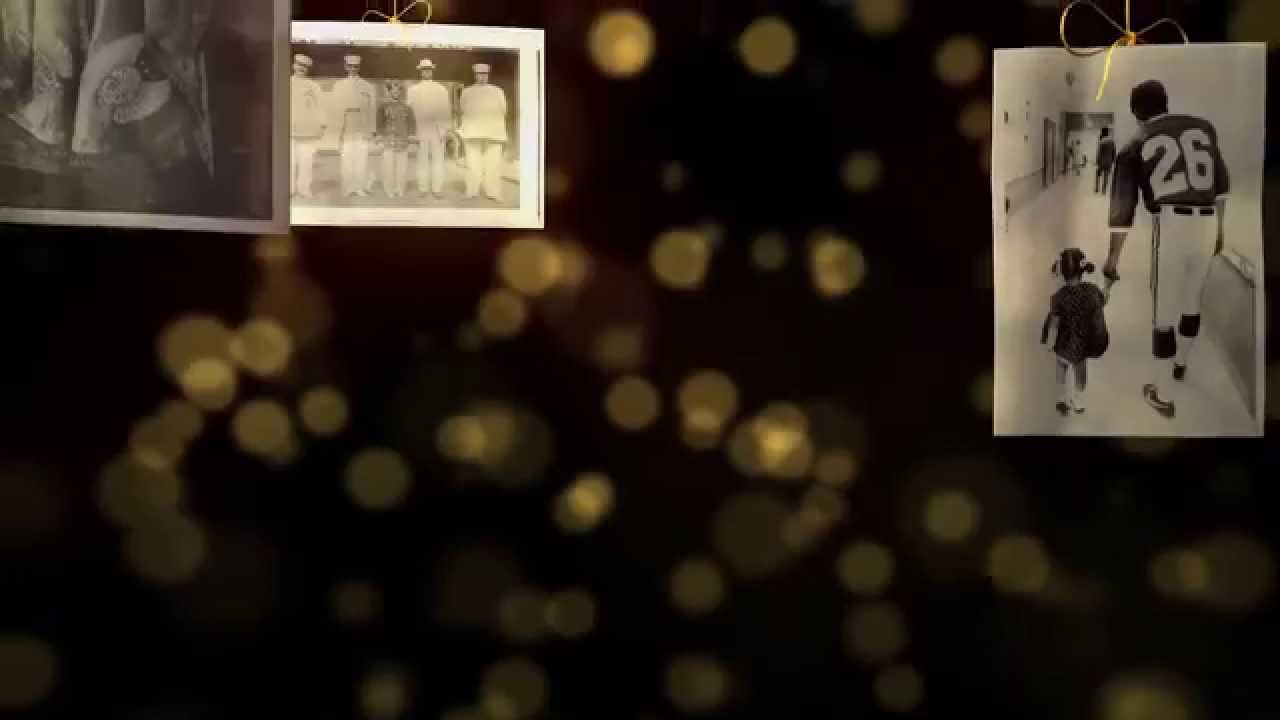 Shriners: A History of Brotherhood and Compassion Documentary

Our mini-documentary provides a look at the Shriners fraternity through the stories of members. Watch the first 7 and a half minutes of this incredible story.
View Transcript
It begins in 1872 at the Knickerbocker Hotel in New York City led by dr. Walter Fleming and actor William J Florence 13 Master Masons form a social club for fun they create a mysterious Near Eastern theme it's called the ancient Arabic order Nobles of a mystic shrine and the popularity soars by 1880 there are 7,200 members and 48 temples by 1900 there are 55,000 members and 82 temples in 1922 they build the first hospital in Shreveport Louisiana and commit to the mission of helping children with polio soon there are 22 hospitals and the medical mission grows this is the story of this extraordinary Brotherhood and how it has changed the world

Shriners a history of Brotherhood and compassion

well as they say in the beginning in the beginning when the shrine was formed it go back into the 1870s when New York was quite a popular place for just about everything going on in the world at that time the civil wars ended and in America's biggest city New York City a group of Mason's comes together who think that it's great to be a Mason but that Lodge meetings are a little bit on the stuffy stale side they meet regularly for lunch at a place called the Knickerbocker in New York City Manhattan and decide that they need to form a club that will require you to be a Mason to be a member of it we had two very prominent people who were really the movers and shakers to start the organization Billy Florence who was a very famous and well-known actor at that time and dr. Fleming who was a very prominent physician in New York City they were familiar with some of the customs and culture of the Middle East and they decided that they would wrap this club that they were about to form around an Arabian Nights sort of pageantry kind of theme and so the ancient Arabic order Nobles of the mystic shrine is born as a social club for Freemasons in New York City it grows from there

Contact Us
Are you interested in becoming a Shriner?  Start your journey today and explore the brotherhood, fun and philanthropy we have to offer.

A healthcare system to serve children regardless of their ability to pay or insurance status. 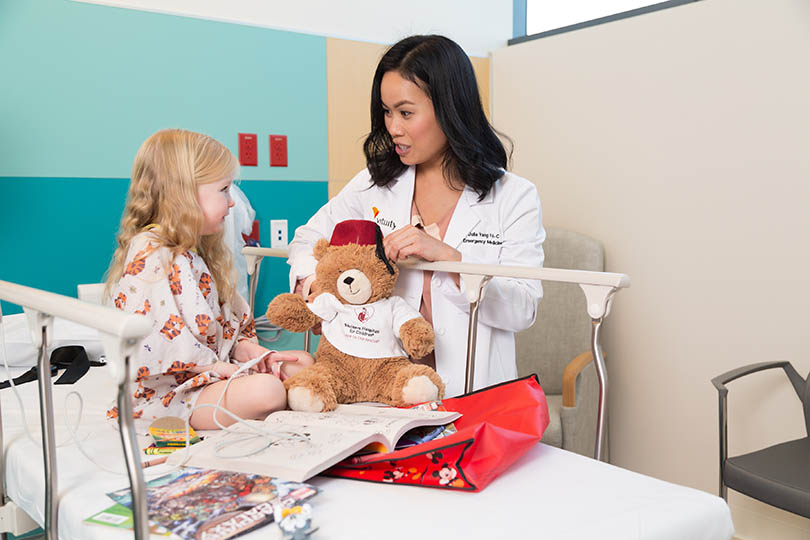 Discover how members make the most out of getting together. 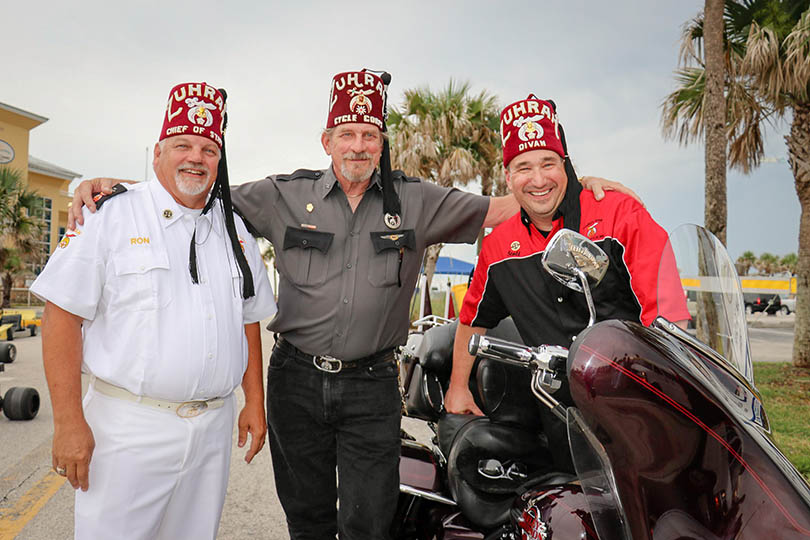 The foundation of everything we do is in our Masonic values. 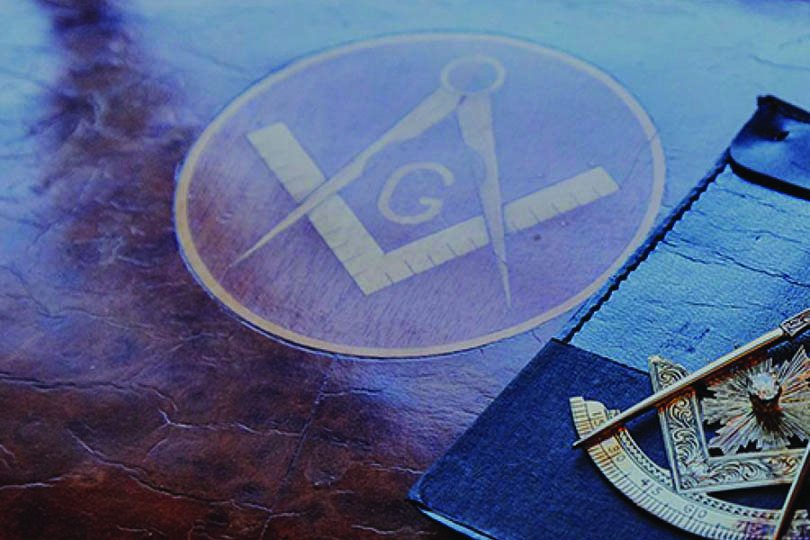 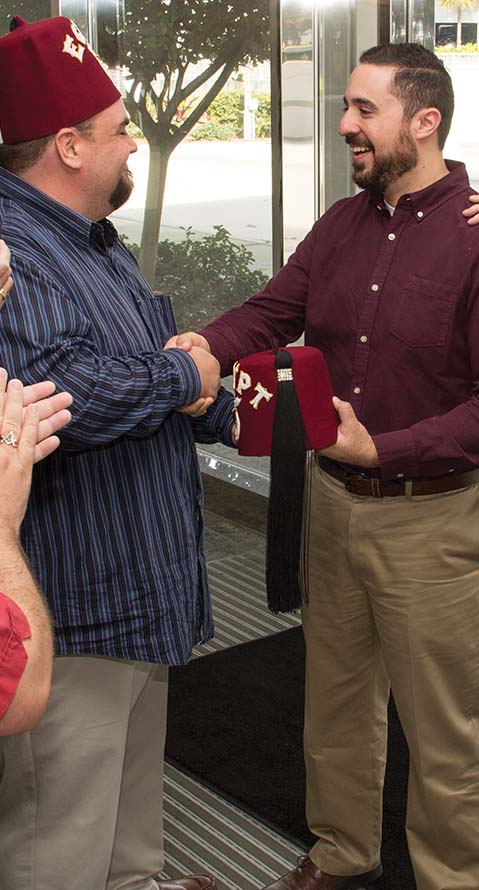 Discover your best self as a Shriner