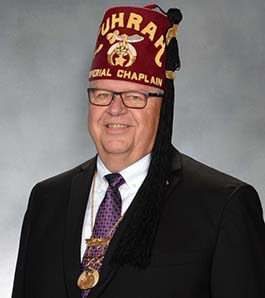 Oliver is a United States Navy veteran. He retired after working for more than 40 years in the steel fabrication industry. He has been married to Peg Oliver for over 47 years and is the proud father of two children, Laura and Brandon.