We congratulate Noble Eleazar on this tremendous honor and accomplishment. We are proud of all our Shriners who do so much to make the world a better place.

Noble Eleazar is a member of Labong Masonic Lodge #59 in the Philippines. He became a Shriner in March 2012 and has been an active member of Saigon Shrine Club, serving as president in 2014.

In 2018, Eleazar was elected treasurer of Mabuhay Shriners, and continues to serve in that capacity.

Mabuhay Shriners is the 193rd temple of Shriners International, receiving its charter in 2010. The temple currently has more than 3,000 regular members, and achieved Gold status (a net gain or no loss in membership) for eight consecutive years – from 2012 to 2019. 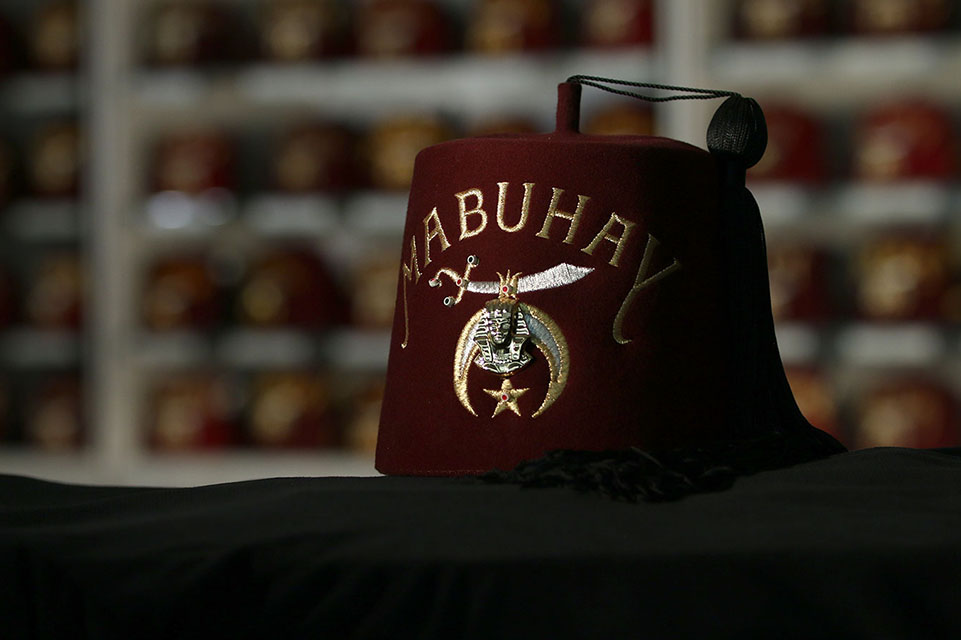