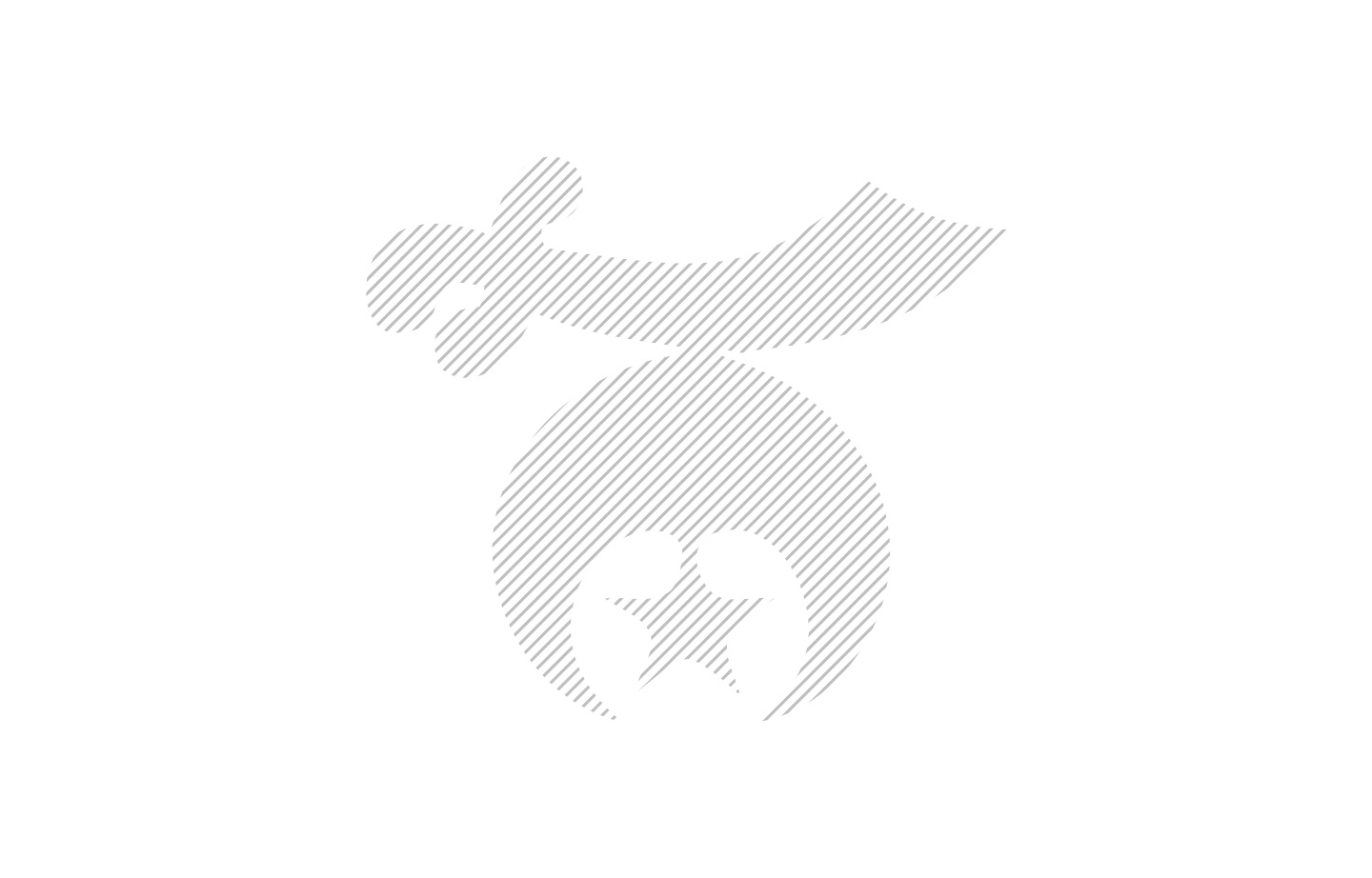 As members of the Masonic fraternity and family, many Shriners actively serve their Lodges and Grand Lodges — some as Grand Masters. We are grateful to some of our Grand Masters and Past Grand Masters for sharing their unique perspectives on these pages.

Although their stories and approaches are different, they all showcase the shared values of Masonry and Shriners International. Past Imperial Potentate Jeff Sowder was a Mason for 13 years before becoming a Shriner – largely because of the distance between his hometown and the nearest temple. He served as Master of his lodge four times and was elected to serve as Grand Master (the highest state-level office in Masonry) of Kansas in 1997.

“I became a Mason at 19 years of age, a Shriner at 32 years of age, so my ONLY activity for the first 13 years in the fraternity was in my lodge. The Masonic lodge is the “base and foundation” of the ENTIRE FRATERNITY (including the Scottish Rite, York Rite and Shriners International) and is where every Mason first learns, and is encouraged to live by, the guiding principles of Freemasonry, including brotherly love, relief and truth,” said Sowder.

“Although I was not an active Shriner when I became Grand Master, I quickly embraced the Shriners temples in Kansas because of the outstanding work that they do for building Masonic membership in Kansas and for the charitable work they do at Shriners Hospitals for Children. Today I have a much deeper knowledge of the work that we do at SHC and my admiration for what we do as Shrine-Masons for all the children is even deeper. I would add that every Grand Lodge also does other charitable work within their respective states or provinces,” said Sowder.

“It is EXTREMELY IMPORTANT that Grand Lodges, each state’s local lodges and the Shrine temples work together to promote and build membership. Every part of Masonry (Scottish Rite, York Rite and Shriners International) needs to take responsibility for building membership,” said Sowder. “It is ONLY by all of us working together that we can continue to keep our fraternity moving forward with membership.” 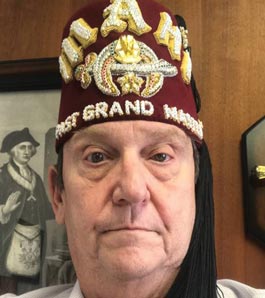 Richard Lynn, Past Grand Master of Florida and Past Potentate of Mahi Shriners in Miami, Florida, learned how to find time to be an active Shriner and an active Mason. “As our journey as Masons began, we were taught the importance of dividing our time. Choosing the manner in which we accomplish that arduous task becomes the guiding light in our lives,” said Lynn.

“At times it was difficult attending all the Masonic meetings; however, the fraternal fellowship with my Brothers brought a different perspective into my life. That said, the nobles at Mahi Shriners became family to me, and my children had many adopted uncles and aunts because of my involvement in all of the Masonic Bodies. Most of the nobles were very active in their respective lodges and were a tremendous resource and asset to me as I traveled through the Grand Lodge Line. “

“At times it was difficult attending all the Masonic meetings; however, the fraternal fellowship with my Brothers brought a different perspective into my life. That said, the nobles at Mahi Shriners became family to me, and my children had many adopted uncles and aunts because of my involvement in all of the Masonic Bodies. Most of the nobles were very active in their respective lodges and were a tremendous resource and asset to me as I traveled through the Grand Lodge Line."

For Lynn, being actively involved in both his lodge and his temple was, although difficult at times, the right choice. “I can honesty state that the time spent and the trials of dividing my time was well spent. Being a Shriner helped me cover several of my Masonic obligations such as Faith, Charity, Brotherly Love and Affection. Most of all, the obligation to be charitable and to help mankind. After all, what can give you a better warm fuzzy feeling than to help a child?” he asked.

A Lifetime of Masonic Involvement

Bill Sardone, Grand Master of New York, began his Masonic journey as a young boy in DeMolay International. His Chapter would help with the local Shriners’ circus. Over time, he learned more about the connection between DeMolay and Shriners – including the combined commitment of DeMolay founder and Past Imperial Potentate Frank Land, and the Shriners health care system.

Eventually, Sardone became a Mason and a member of Mecca Shriners. For him, finding time for both was easy. “Both organizations are happy to have the quality time you can share with them. I feel now as I did then, that diversity in meetings, topics and activities is healthy.”

Over the years, Sardone has used his Masonic and Shriners ties to create joint ventures that benefit both organizations, as well as the public.

As Grand Master of DeMolay International, he “cemented a partnership with Past Imperial Potentate and Senior DeMolay Chris Smith to establish a courtyard at DeMolay Headquarters in Kansas City, Missouri. The partnership would raise funds to be shared between our two organizations.“

Today, Sardone is serving his third year as Grand Master of Masons in the State of New York, (with an extra year due to COVID-19 restrictions). Despite the pandemic, he’s plenty busy. “Being a Grand Master in ‘normal times’ for New York is more than a full-time job,” said Sardone. “During a pandemic I have a choice: either sit back until it passes or try new ways to engage our membership. It was an easy decision: Engage the members since Masonry Never Stops.”

He used his office to bring people together to deploy food drives all over the state. “Invariably in each situation a Shriner would rise to the top to help organize the on-site distribution to hundreds of needy families. We also revamped our membership program and now have thousands waiting to become Masons instead of hundreds,” said Sardone.

“As Grand Master I do the same as I did in my corporate life and my Army life. I view the mission, survey the landscape and draw on those who have the skill, passion and dedication to succeed,” he said. “While I am in awe of our continued support of the large-scale Shriners Hospitals, I am equally thrilled with the local support I receive from my fellow Shriners.

“I am a lucky man to be here during this time. I am even luckier to have the Shriners work hand in hand with me and with our lodges.”